2018 144 min 66483 views
The film reveals the origin story of half-human, half-Atlantean Arthur Curry and takes him on the journey of his lifetime—one that will not only force him to face who he really is, but to discover if he is worthy of who he was born to be… a king.
Action2K 1080P Full HD4K ULTRA HD 2160PAdventureFantasyHollywood EnglishRomanceScience Fiction

2019 124 min 1687 views
Screenshots The story follows Carol Danvers as she becomes one of the universe’s most powerful heroes when Earth is caught in the middle of a galactic war between two alien races. Set in the 1990s, Captain Marvel is an all-new adventure from a previously unseen period in the history of the Marvel Cinematic Universe.
2K 1080P Full HD4K ULTRA HD 2160PDual AudioHollywood EnglishMCU - Marvel Cinematic Universe All MoviesScience Fiction

2016 115 min 1599 views
Screenshots After his career is destroyed, a brilliant but arrogant surgeon gets a new lease on life when a sorcerer takes him under her wing and trains him to defend the world against evil.
4K ULTRA HD 2160P2K 1080P Full HDDual AudioHollywood EnglishScience Fiction

2017 141 min 3527 views
An Amazon princess comes to the world of Man in the grips of the First World War to confront the forces of evil and bring an end to human conflict.
4K ULTRA HD 2160P2K 1080P Full HDActionHollywood English

2010 138 min 4217 views
Screenshots         World War II soldier-turned-U.S. Marshal Teddy Daniels investigates the disappearance of a patient from a hospital for the criminally insane, but his efforts are compromised by his troubling visions and also by a mysterious doctor.
4K ULTRA HD 2160P2K 1080P Full HDHollywood EnglishMysteryPsychological/Neo-NoirThriller 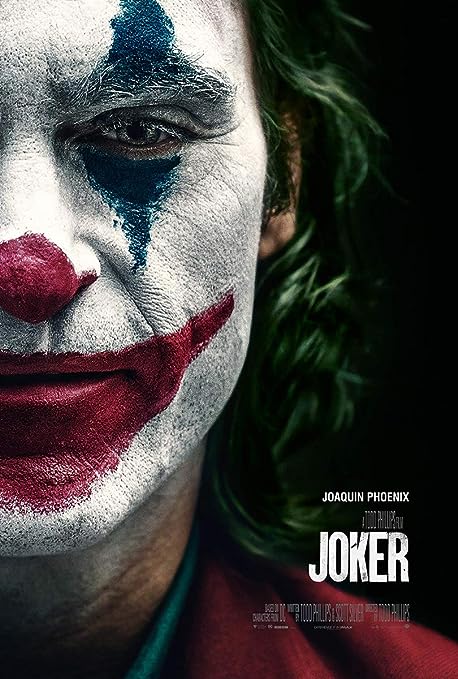